Rob Olson has called in to report that after two hours of deliberation, the jury has come back with a Not Guilty verdict on all counts.

Bob Arwardy and Richard Medrano were accused of participating in a “straw purchase” of firearms on February 27, 2014 and other firearms offenses in an eight count indictment.   After significant motions practice, including work by both Rob Olson and Herb Titus of our firm, the government dropped six of the eight counts, pressing the other two counts against both defendants.  Obviously, the jury was not persuaded.  This case required four trips to Houston, Texas by Rob Olson, for motions practice, trial preparation, pretrial, and trial.

Our firm’s work in the case was made possible by Gun Owners Foundation and Gun Owners of America.

The case was pending in the U.S. District Court for the Southern District of Texas and was tried before District Judge Keith P. Ellison. 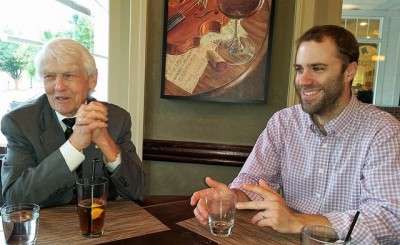